Hands on Hardcore presents: Have you ever been boozed up, leaning against the wall, and been touched by a super sexy young brunette Russian bombshell? David Perry can't think straight anymore but he definitely notices Aurelly Rebel aka Kristall Rush touching his chest and putting her hands on his dong. Is there a way to sober up this guy? Well, probably some detoxifying pussy juice helps? When the guy kneels in front of her,... show more

This video has resolution 1920x1080 but reduced bitrate 2524 kbit/s and duration 02:00, uploaded April 26th, 2016.
Full quality original 1920x1080 movie lasting 24:58 with bitrate 7994 kbit/s you'll find inside Hands on Hardcore members area.
Visit DDF Netwok for bunch of wonderful sites for lowest price, Hands on Hardcore is one of them. 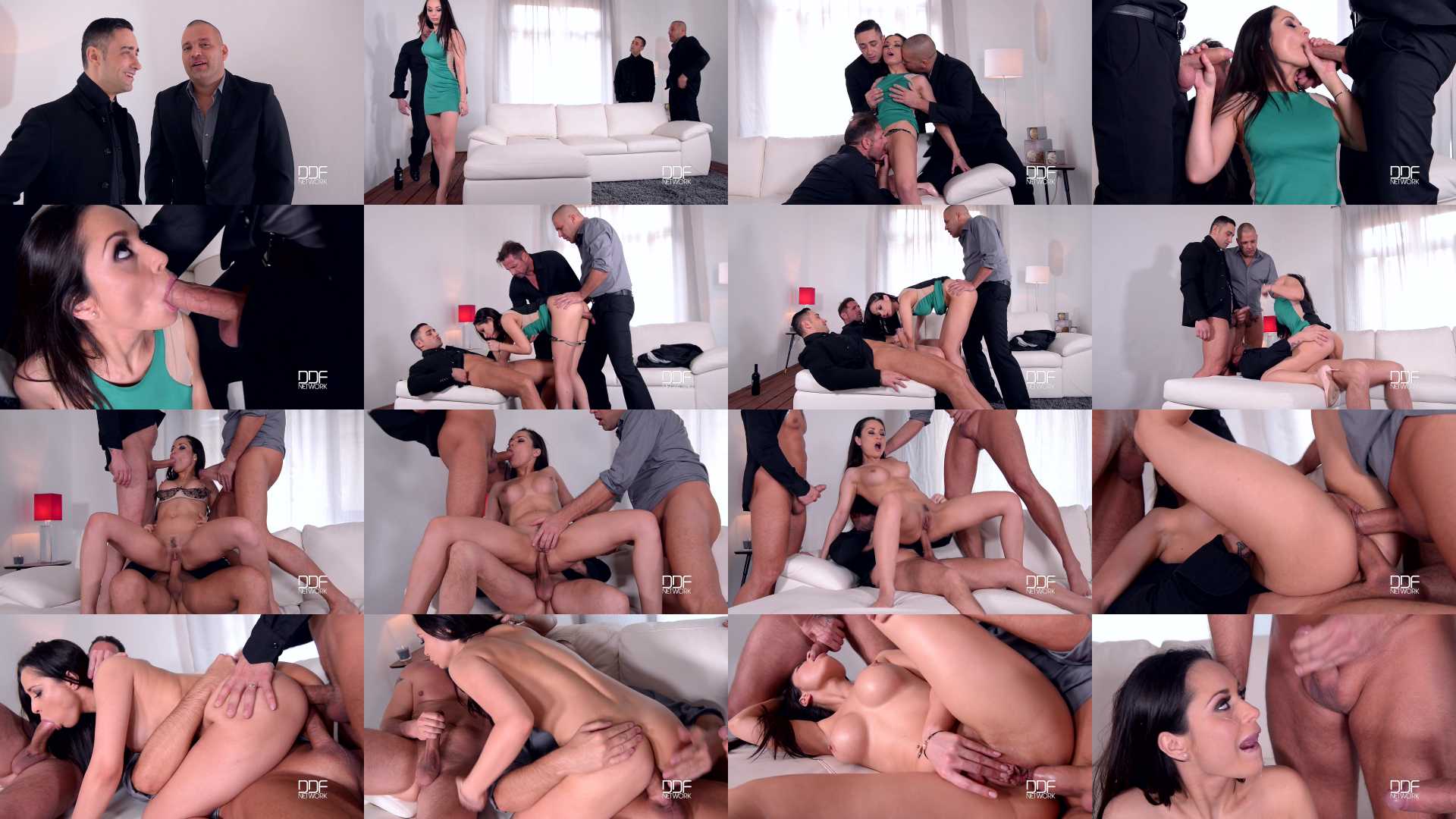